After weeks and weeks of talking about it, I finally got to go cross-country skiing! I had less work than usual this weekend, so it made perfect sense to go (it also helped that we had a snowstorm two days prior). So, after winning our intense quarterfinal intramural foosball match, two friends and I headed over to the Rec to get skis as well as ski boots. It probably took us about 20 minutes too long to figure out how to put on the skis, but after the hard-fought struggle, we eventually reached the entrance to the Lower Arboretum, ready to go cross-country skiing for the first time.

Although I found cross-country skiing to be quite a bit more difficult than regular downhill skiing, it was extremely fun and certainly memorable. The scenery in the Arb was breathtaking, I’ve been to the arboretum several times this term but it never ceases to amaze me. I’ve attempted to go once a week – which didn’t quite work out – and I feel like I’m slightly under appreciative of the beauty I have around me each time I go. I come from a relatively urban area, and living next to hundreds of acres of nature is very new to me. Adding snow into the equation makes it even more unique and I can’t stress how glad I am that we have the arboretum on campus. I think it’s quite special that we can literally just leave our dorms and walk a couple hundred yards into the wilderness, where we can escape the stress of daily life and immerse ourselves into some of the most beautiful scenery I have ever seen.

We are now approaching the end of the term, and last weekend will definitely be one of the highlights this winter. It was something completely new to me, and I was able to see more of the arboretum. Although cross-country will be out of the equation in a couple of weeks, I couldn’t be more excited to see what the Arb will look like in the spring! I have no doubts that it will be just as beautiful, and I’m certainly looking forward to spring term.

Alvin is a west coast kid at heart (coming from San Jose, California), but is excited to start many adventures here in Minnesota. He plays for the soccer team here at Carleton and loves exercise. If he’s not on the soccer field, in the gym, or out on a bike ride during his free time, essaysonline org he can be found in one of the lounges playing Exploding Kittens, or in the music building playing piano. He is a potential economics major with an interest in computer science and mathematics. 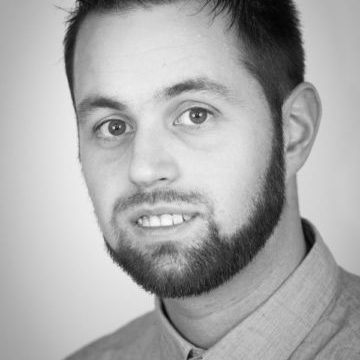 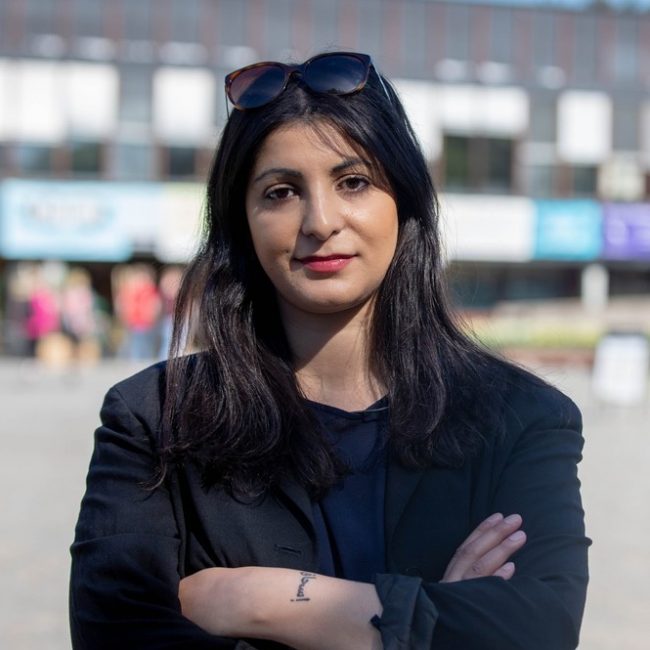 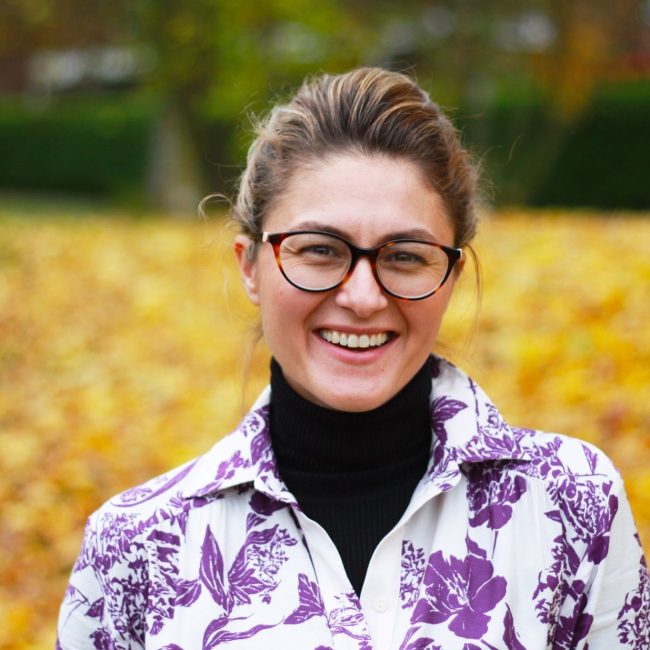 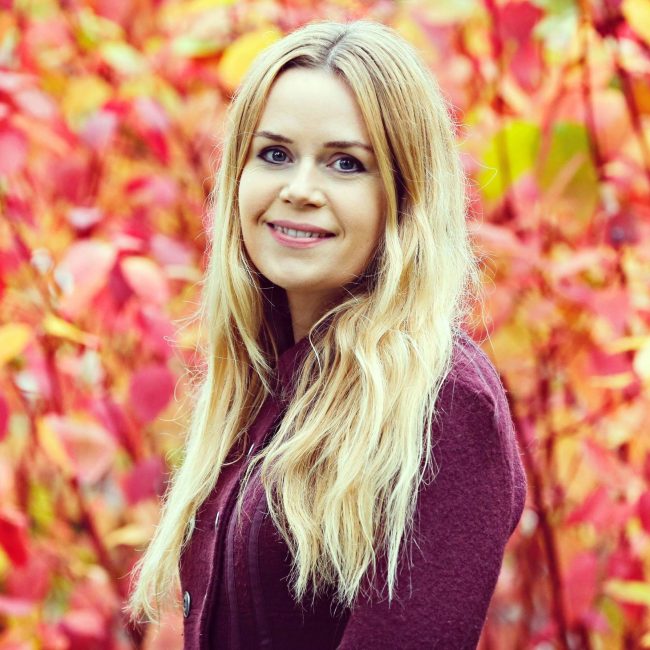